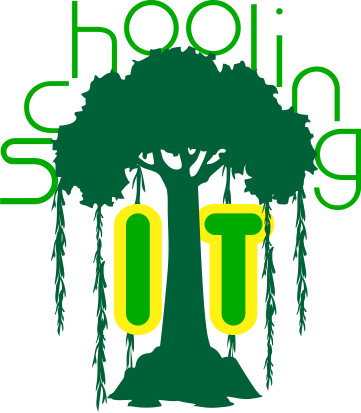 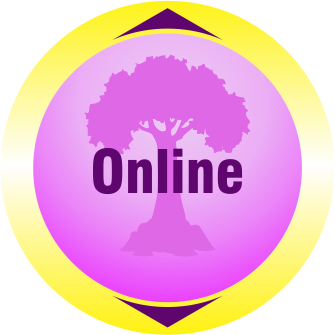 Scala, short for Scalable Language, is a hybrid functional programming language. It was created by Martin Odersky. Scala smoothly integrates the features of object-oriented and functional languages. Scala is compiled to run on the Java Virtual Machine. Many existing companies, who depend on Java for business critical applications, are turning to Scala to boost their development productivity, applications scalability and overall reliability.

Here we have presented a few points that makes Scala the first choice of application developers.

Scala is a pure object-oriented language in the sense that every value is an object. Types and behavior of objects are described by classes and traits which will be explained in subsequent chapters.

Classes are extended by subclassing and a flexible mixin-based composition mechanism as a clean replacement for multiple inheritance.

Scala provides a lightweight syntax for defining anonymous functions, it supports higher-order functions, it allows functions to be nested, and supports currying. These concepts will be explained in subsequent chapters.